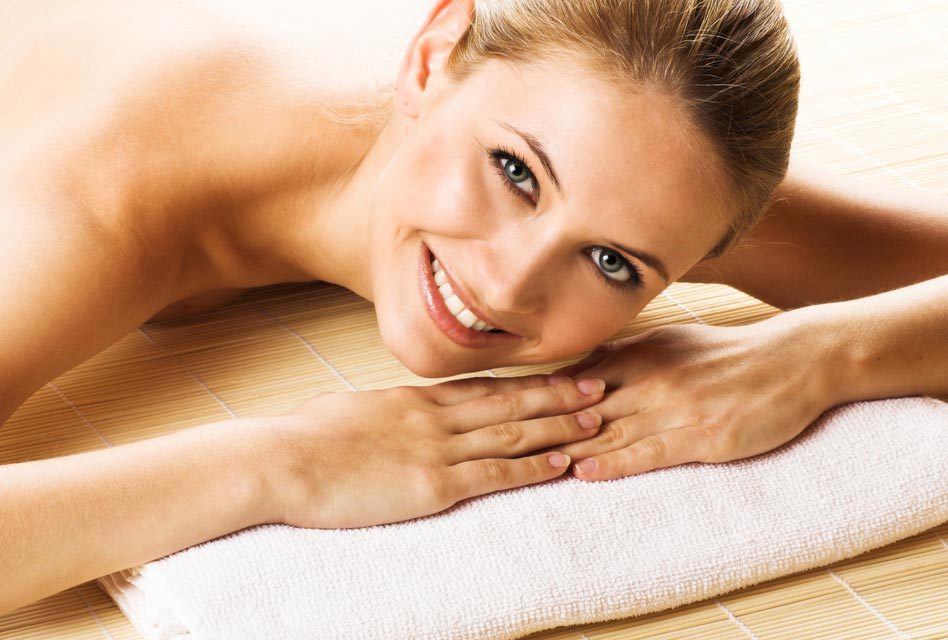 The Pros and Cons of Laser Hair Removal for Your Face

There are many advantages to laser hair removal that it could be considered one of the seven deadly sins.

Not sinful as in criminal or taboo.

Sinful like eating a whole carton of ice cream straight from the round cardboard container or like getting totally pampered at an exclusive high end resort by having the full day treatment experience.

But laser hair removal is a minefield that you have to carefully navigate.

#1 Lasers gone wild. Laser treatments are in high demand. To meet that demand, corners are being cut.

One of the biggest med spas in Pittsburgh actually travels around to different beauty salons in Pittsburgh with lasers in the trunk of their cars and van. Does that sound right or nutso to you? The fact that they do this is a hidden secret.

The banging around of delicate and highly tuned laser instruments take its toll. Riding over railroad tracks and the potholes of Pittsburgh damage lasers. That messes up treatment results and can be dangerous. Understand this if you are considering having laser hair removal in a salon.

Because the law is not clear and it varies from state to state, it can be confusing. In Pittsburgh, the laws governing the medical or cosmetic use of lasers is extremely lax. Virtually anyone can legally perform laser hair removal. The state of Pennsylvania has extremely lenient regulations for laser use.

Avoid sketchy laser franchises that are financially shaky and have hidden costs.

Ideal image’s financial underperformance almost sunk a deal with its parent company. Would you really consider giving them thousands of dollars in the form of a prepaid package?

#3 Some lasers hurt more than others. It should feel like a little small or pinch on the skin. Some people are more sensitive than others.

Many places in Pittsburgh don’t use any type of cooling device. The laser removes hair by heating up the follicle. Second degree burns can result if done outside of a doctor’s office with no medical supervision.

Research whether there is a cooling device and ask for a demonstration before you pay.

To be perfectly clear, laser hair removal should only be done in a doctor’s office. That way you will get the best results under medically trained laser experts. Don’t waste your money on worthless do-it-yourself laser home lasers where the power is purposely turned down so you won’t hurt yourself.

#4 Most laser hair removal offices in Pittsburgh push packages. That is financially risky.

That is especially dangerous if you prepay for packages which is not smart. People assume buying in bulk (packages) will save them money.

In reality, with the laser franchises, you will pay more per treatment than in a doctor’s office.

You risk losing your entire investment if they go out of business like two of the three laser franchises in Pittsburgh have already done.

Premier Laser Spa declared bankruptcy and the changed their name to Laser Rx to avoid the legal repercussions. Laser Rx still operates an office in Pittsburgh.

How nice would that be?  Avoiding that burning, itchy sensation – that happens for no other reason than your skin is just sensitive – would be soooo nice. A smooth soft face like when you were a child is possible with laser hair removal. How awesome is that?

#2 It’s a huge timesaver. Women spend more time shaving than men! It’s hard to even fathom how many hours/days of your life that you’ve spent lathering up to shave off body hair. It never ends. The hassle of shaving all the time is time lost forever. That’s time that you could be doing other things that aren’t chores.

#3 If you consider the cost of laser hair removal over the long run, the cost is reasonable and affordable. Compare the total cost to the alternatives over your lifetime. Razors, blades, shaving cream over a lifetime runs into over ten thousand dollars if you carefully add it up. It’s the upfront costs that make people hesitate. Otherwise, it would be a no brainer.

#4 Laser hair removal results in little or no regrowth. Most people just need a little maintenance to pick up the stragglers. Regrowth with other methods is inevitable except for electrolysis which is much slower and more painful.

However, it’s important to weigh the pros and cons of removing your facial hair with laser if you live in Pittsburgh.

There’s because of all of the different kinds of lasers, office settings, lack of state regulations and medical involvement when lasers are used in the state of Pennsylvania.

Your results will depend largely on where in Pittsburgh your laser hair removal is done.

Don’t ignore that there are risks of having laser hair removal.

After all, we are talking about your face.

Ask yourselves these questions when considering laser hair removal:

Only after all of these important questions are answered can you feel safe having laser hair removal on your face in Pittsburgh. 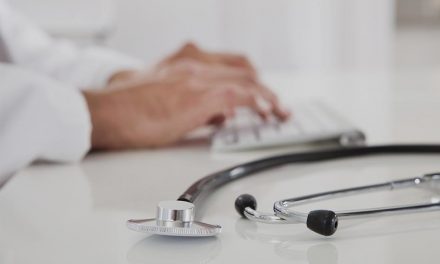