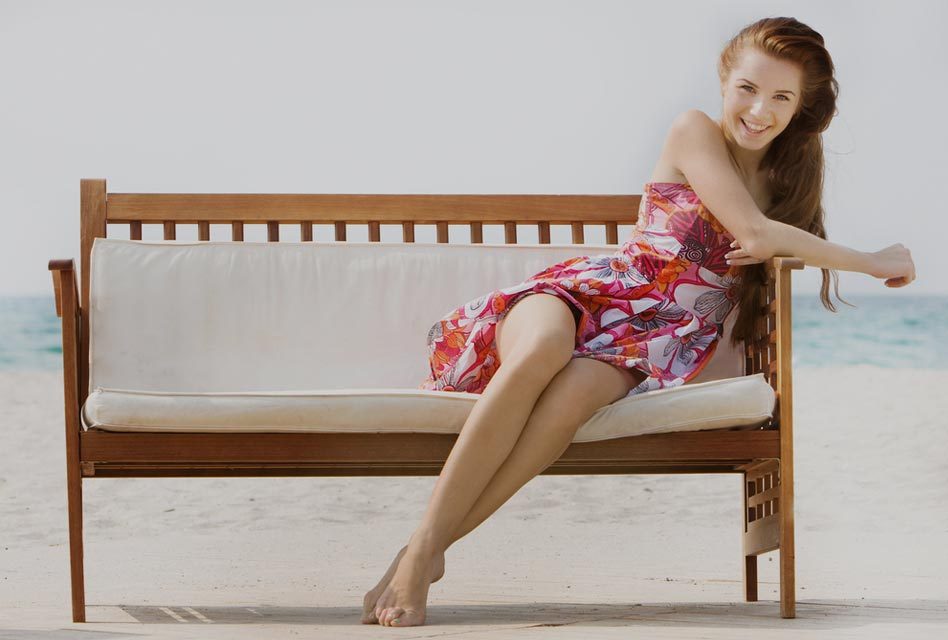 All the people who work in laser hair removal offices and those who use its services should take it seriously.

This top ten list is an attempt to use levity to make a point.

Like clichés, sometimes a glimmer of the truth can be found in the things that people find to be humorous.

Sometimes the unexpected makes us laugh.

Some people laugh at other’s misfortunes after we achieve a degree of psychological detachment.

At other times, laughter results from a release of emotions or tension.

You don’t want to see or hear the following ten things when you have laser hair removal performed.

Theories about what is funny include:

The Three Stooges had this one mastered.

We wouldn’t expect that laser could be performed without a doctor present.

Only a stooge would allow that to happen.

The truth is that the doctor is a usually figurehead in most laser centers.

Not at the Happel Laser & Vein Center.

At other laser centers, the doctor could even be in jail for all most clients know.

Only a sucker wouldn’t check on the status of the supervising doctor.

If there would a medical emergency where medical procedures are performed, are you safe?  If a person would need resuscitation, only a fool would not check to make sure that the facility was accredited beforehand.

The truth is most people don’t check.

The fact is that most people don’t check or even care if there is proper supervision when they are having laser procedures performed.

Most people assume that there is some kind of regulatory body protecting them.

The laser hair removal industry is totally unregulated in most states.

That is a surprising fact for most people.

In most states, a doctor is required to purchase the laser. After that, it’s a free for all.

No rules about training, certification or laser safety are required in most states in this country including Pennsylvania.

Such a tape of you being filmed without your knowledge is infinitely worse than all the sex tapes, videos and photos, which were leaked on the internet. At the very least many of those people knew they were being filmed.

The truth is that our top ten list of funny things seen or heard at laser hair removal offices was written to make a point.

The point is that safety, experience and good results are not examined closely enough when many people sign up for laser hair removal.

Most people just want to know – “How much?”

That’s why Groupon and Living Social come up so high on the search engine list when you search for laser hair removal on the internet.

Google is designed to give people the search engine results that they are looking for. Google calls it the best “user experience.”

Cost is the first question people ask when they call our office.

Call our doctor’s office for the best user’s laser experience for laser hair removal in Pittsburgh.

We are qualified, accredited and have the longest experience performing laser hair removal in Pittsburgh.